Today’s superstar is the full moon, and this one is being hailed as the longest lunar eclipse of the century!

That’s a lot of hype. Sadly, the eclipse won’t be visible in the United States, because it takes place during daylight here. But it should be exciting for people in Africa, Asia, Australia, Europe and South America, who should see a reddish moon.

That’s where the name Blood Moon comes in. Any moon in eclipse typically looks reddish, so it’s always called a Blood Moon.

The July full moon is also called the Buck Moon, referring to the time that deer start to shed their antlers. Other names for the July moon are Thunder Moon and Hay Moon.

Whatever we call it, our moon is deeply tied to our rhythms and cultures on earth. 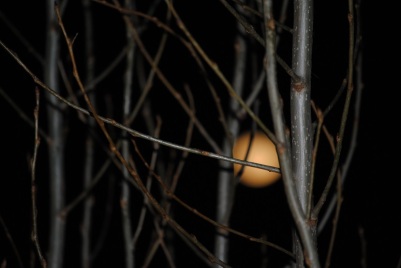 How fitting that our August full moon is a lovely golden yellow (from Canadian fire smoke), for it is known as the Corn Moon. A time of harvesting, this full moon is also called the Green Corn Moon, Sturgeon Moon, Grain Moon, and Barley Moon.

According to the Farmers Almanac, Native American tribes called it the Sturgeon Moon because sturgeon in the Great Lakes and Lake Champlain were usually abundant during this time.

Some tribes, the Almanac adds, had yet other names for this late summer moon: “Wheat Cut Moon” (San Ildefonso, and San Juan), “Moon When All Things Ripen” (Dakotah Sioux), and “Blueberry Moon” (Ojibwe). 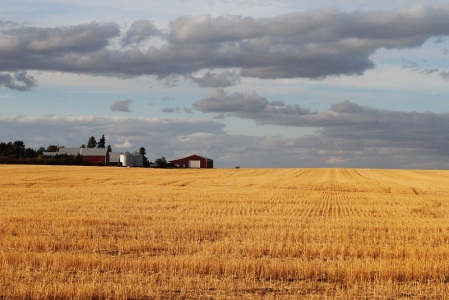 August is a time when the earth is providing an abundance of foods. Fish are running; corn, blueberries and other crops are ripening. No doubt it’s a welcome time for feasting and preparing foods for winter stores.

This moon tells us it’s the perfect time to reflect on what we have, what we can sacrifice, and what we can put away for leaner times.