Rocky Mountains, cattle, sagebrush. Now I was really getting into the west. I arrived in Denver in blazing sunshine and summer temperatures. I visited with my cousin and spent a couple days playing tourist. The Denver Art Museum had a newly modernized vibe. I got to see a couple Georgia O’Keeffes I had not seen before. The first floor bathrooms have a whimsical feature: Singing Sinks, a musical work of art! When you run a water faucet, it plays Row, Row, Row Your Boat! And if you get more than one faucet running, you’ll get a chorus! I loved it. Another fun thing that will have you chuckling is the gurgling water fountain. The architecture is a feast for the eyes, but the real star is the actual art in the museum. 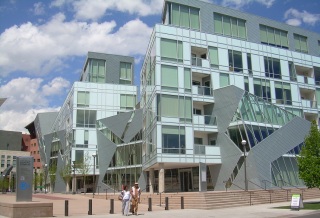 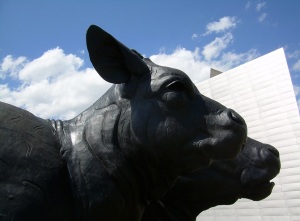 Near the art museum 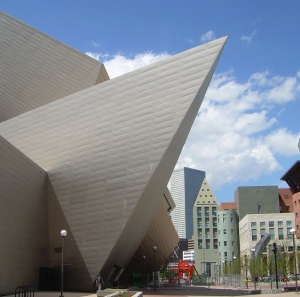 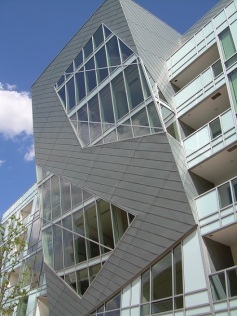 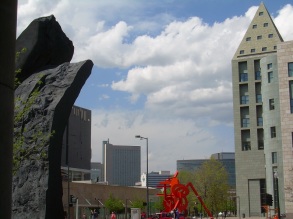 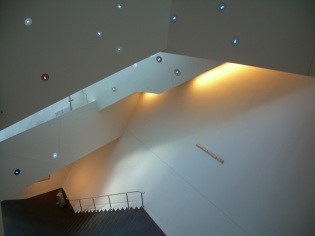 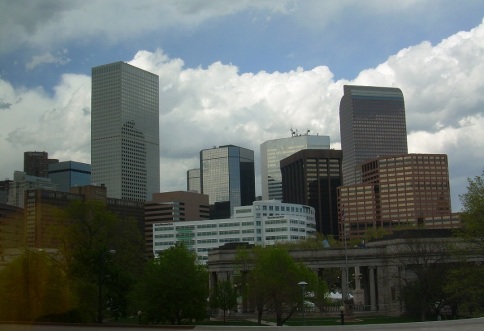 Denver has a lot going for it, with the Platte River running through it and the Rockies for a backdrop. What a great place to live and work. But, a little too hot and dry for me!

It was time to say goodbye and head up to Wyoming. 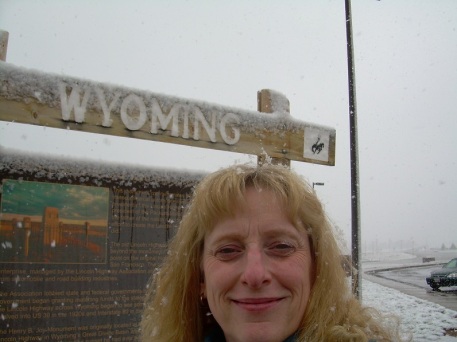 Driving into Wyoming, I felt like I was entering real cowboy territory. There is a lot of land between towns. I drove past old storefronts and imagined tumbleweeds scurrying across the road. The names of the towns like Cheyenne and Laramie seemed to carry so much history with them. Between those towns I came upon a strange monument to Abraham Lincoln. I could think of no reason for it to be there. It’s a giant bronze ahead atop a 30-foot high granite base. Turns out, it originally stood at Sherman Summit, the highest point on the old Lincoln Highway. The head was moved to its current location when I-80 was completed. At more than 8,000 feet above sea level, this spot was chilly and snowflakes were swirling. The snow coated a nearby fence in a very picturesque way. 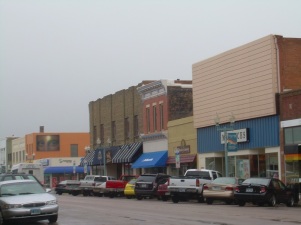 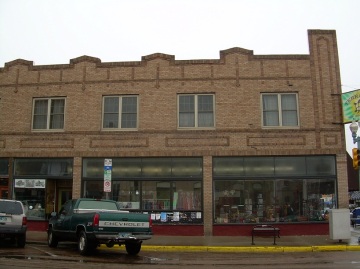 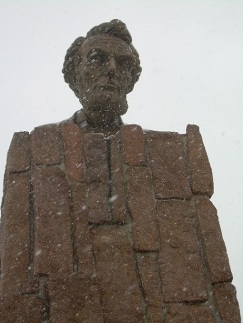 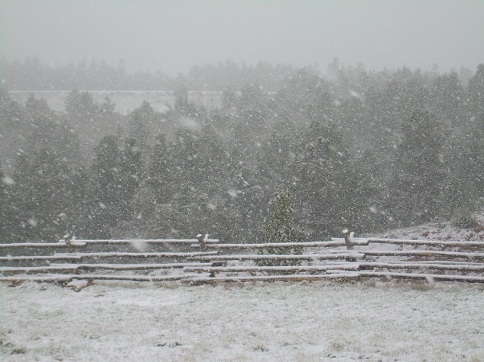 As I continued north to Jackson, I left the snow behind. A sign for Pinedale reminded me of the massive development of the oil and natural gas industry there. Drilling and fracking have been going on for decades. Impacts on wildlife such as sage grouse, pronghorn, mule deer and pygmy rabbits have been substantial. 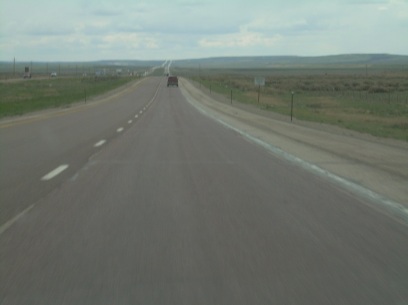 Off to the west, I saw darkening skies, and what looked like a large rainstorm brewing. The scene was a classic western wide-angle sky. I pulled over to snap a few photos. 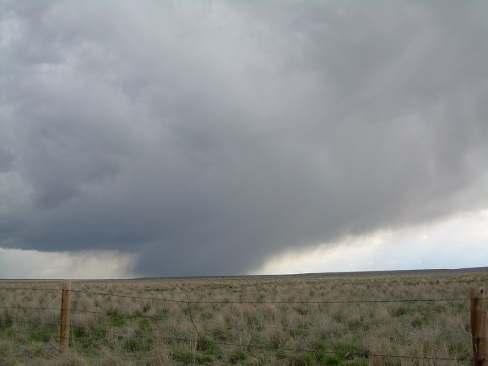 When I arrived in Jackson, the excitement rose as I neared my friends’ home. What a spectacular backdrop they have: Grand Teton National Park. The snowy peaks were majestic against the blue sky. We had a nice dinner out and I saw a bit of downtown Jackson, famous Jackson! 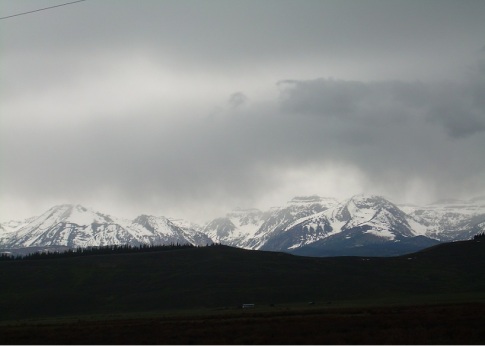 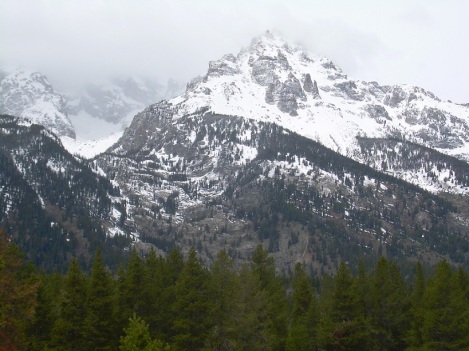 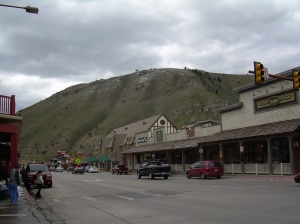 The next morning I awoke to a fresh snowfall! Just another spring day in Jackson! The snow wasn’t very deep; just enough to be pretty. I got to see more of downtown, with its famous square, set off by massive arches of elk antlers. I also got a brief tour of the national park. We tried to find a moose, but had no luck. I had never gotten a good look at one, and still haven’t. 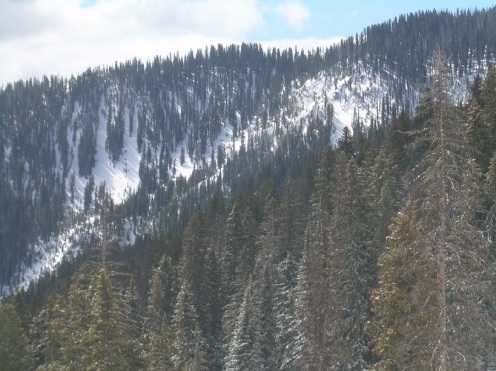 After a good visit, it was time to head north to Montana. I headed up a pass, where a beautiful layer of snow set off conifers against a vivid blue sky. I passed a few people who were gearing up to take advantage of some late-season cross country skiing. Soon I was out of the snow and warming up again.